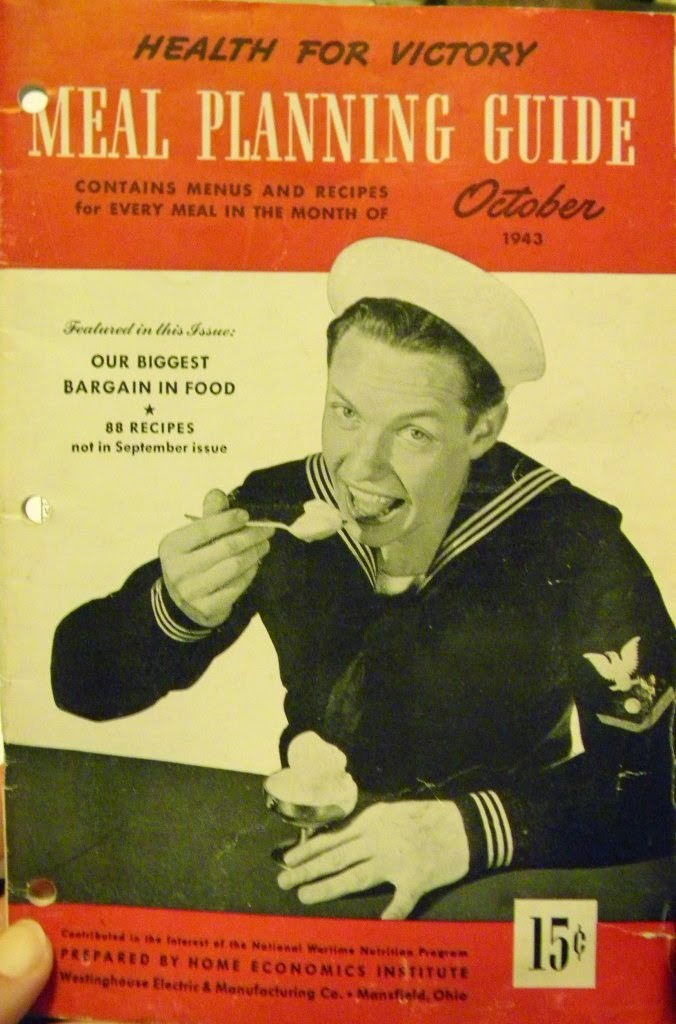 I realized that working on this project would be a lot easier if I more fully incorporated the recipes into our every day cooking. Like Tuesday morning, for instance. I wanted to make pancakes and bacon for the kids, but instead of going to my usual recipe for pancakes, I looked up a recipe in my October 1943 Westinghouse Meal Planning Guide. The Oatmeal Griddle Cakes sounded good and they made use of molasses and a small portion of flour, so that interested me. I also found an interesting Molasses Syrup Spread for pouring on top of the griddle cakes.

I just have to say that I am loving these Westinghouse Meal Planning Guides! I wouldn't say I'm trying to collect them all, but each one has different and wonderful information about American rationing and one company's ideas in helping Americans make the most of their food rations. I'm tempted to try and track them all down to get the complete picture of American rationing from this source. :-D

We woke a little late, so I was in a hurry to get these griddle cakes made. So, while the bacon was sizzling, I set to work. I usually double my pancake recipes so we can freeze or refrigerate the leftovers later, so that is what I did with this recipe too. 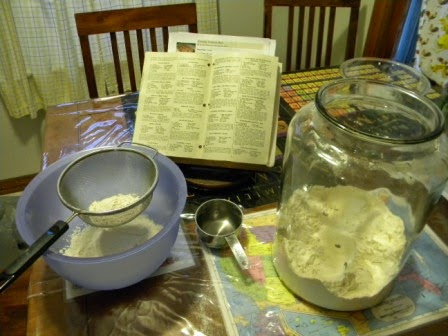 The recipe calls for sifting the flour, salt, and baking powder. An interesting thing is that the recipe only calls for 1/2 cup of flour! That is an amazingly small amount of flour for pancakes. It also called for a lot of baking powder. I was concerned that it called for 1 tsp. of salt, which I feel is a lot, but after tasting the griddle cakes later, I thought the salt was fine. The recipe got more intriguing as I went along. 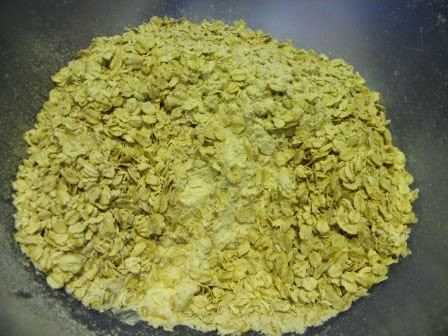 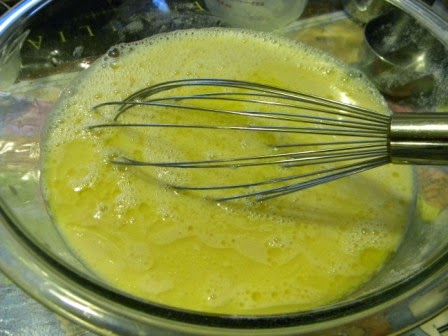 Combine the water/milk mixture with the oat mixture. It thickened up rather quickly. Not only that, but the baking powder made the batter extra puffy. It already looked really yummy. 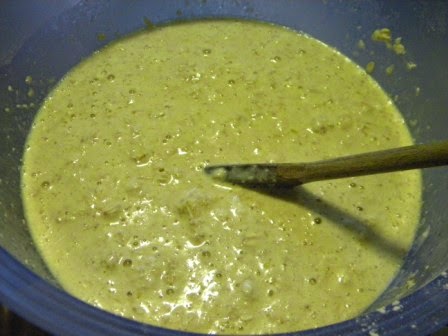 Pour the griddle cakes out onto a hot griddle. One recipe makes 8, and doubled it makes 16.
Flip. These took much longer to cook since they were so thick. 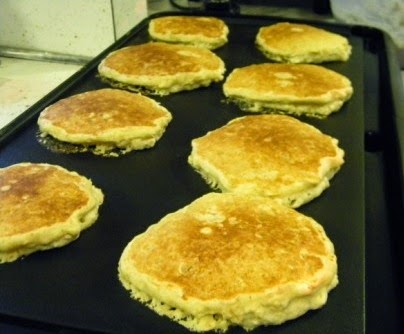 I then made up the Molasses Syrup Spread which was very simple. Molasses, lemon juice, and butter. I'll admit I cut the recipe by a fourth. If I didn't like the taste, I didn't want to waste all that molasses. The regular recipe called for 1 cup! Whew!

First, I tried the griddle cakes with the Molasses Syrup Spread. Let's just say... it was interesting. The syrup would be an acquired taste. The flavor was a bit too strong for me. Then again, I might have put too much on the cakes. I don't know.

So, then I tried the griddle cakes spread with a bit of butter and maple syrup. Oh my, it was so good! I only had one with a couple strips of bacon and a half cup of milk and I was full. That is strange for me who usually eats three pancakes and then feels hungry later, because they're just not that satisfying. That one griddle cake was so hearty, it lasted me until almost lunch time. I think that says a lot right there. My son had only one who usually has two and my daughter had half who usually has one. It's not because they didn't like them, but because they both said they were full!

I'd say this is one of the most exciting recipes in my experiment so far. Not only does it follow some rationing basics by using a small amount of flour, oats, and molasses as a sweetener, but the fact that so little filled and fueled us for so long is the most astounding thing! I've read in many rationing primary sources about making sure you feed your family filling foods, but this was the first time I experienced it for myself. The funny thing is, is that I'm not a stranger to oats at all. We love oatmeal and anything made with oats. So, I am just thrilled that these were so filling and that I lasted so long on just one. Amazing!

Later my hubby had some and he said he really loved the texture on them. It's got that heartier substance from the oats, but inside they're strangely... creamy. It's hard to describe, but they're so good!

You'll have to try them and see for yourself. I'd recommend using pure maple syrup on top though. The artificial stuff just won't be the same with these griddle cakes. You could even try applesauce on top or another fruit topping. Don't forget that they freeze well too! 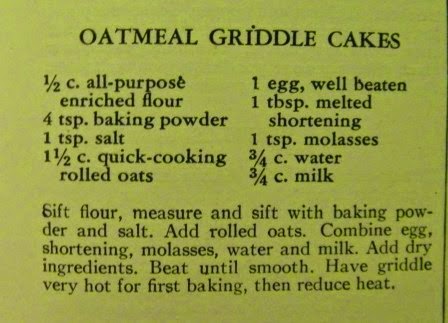