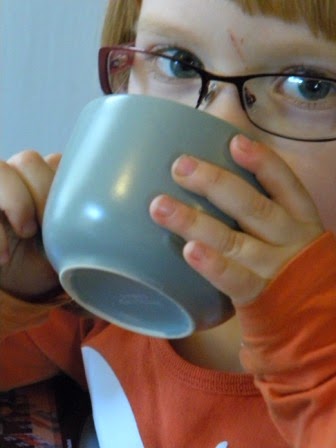 Are you one of those people that loves hot cocoa at any time of the year? My kids are those people. They requested some this morning. I guess it was a little chilly, but it wasn't that chilly. However, I had seen this interesting rationing recipe for Cocoa Syrup with Honey and thought it would be a good time to try it. It was their lucky day!

I love how simple this recipe is and it made me realize that I am much better off making this syrup to store in the fridge than using a store-bought powder mix with all the junk in it. You just warm up a mug of milk, add a tablespoon or two of syrup and there you go! Homemade WWII cocoa goodness.


I just got this neat little booklet published in 1942. It's one of the earlier Westinghouse Meal Planning Guides. I'm not sure when they started doing the wartime issues. It's something I still need to look into more. It's got a different look from the later issues, though, which is why I like it. 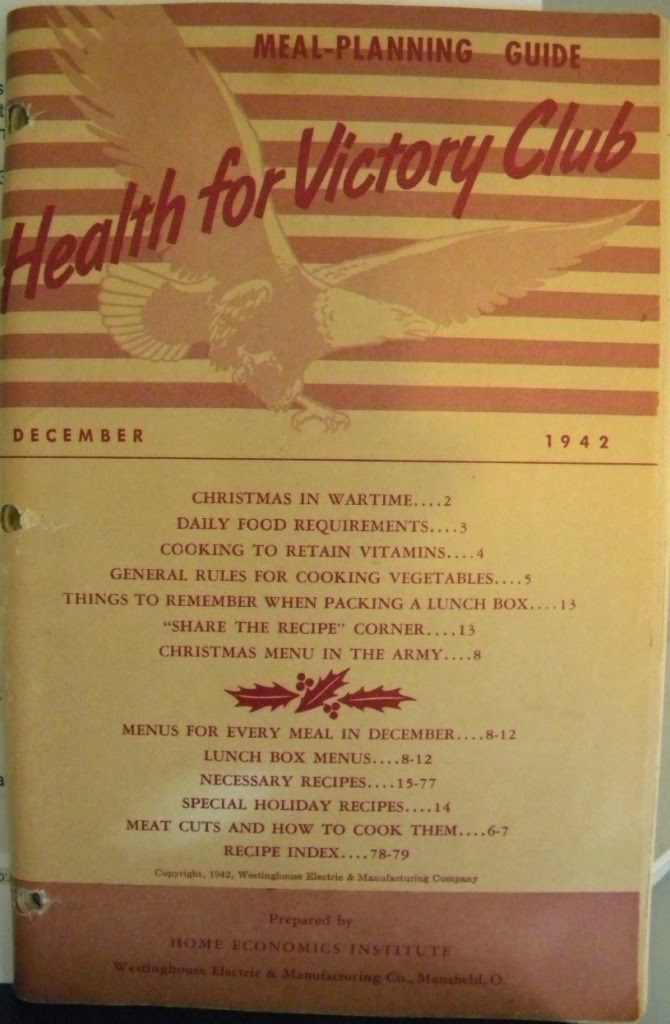 One of the greatest gems in this booklet is this fascinating look at the times: How interesting that women were still using this wide variety of stoves in 1940s America! It's hard to think about sometimes in our modern times of mostly either electric or gas.

The recipe is pretty basic for hot cocoa - cocoa powder, sugar, salt, honey, vanilla, boiling water. As far as rationing standards, 1 cup of sugar is a lot, but it makes a lot of syrup that would have lasted for quite awhile. Adding the honey does help stretch the sugar in the recipe though. 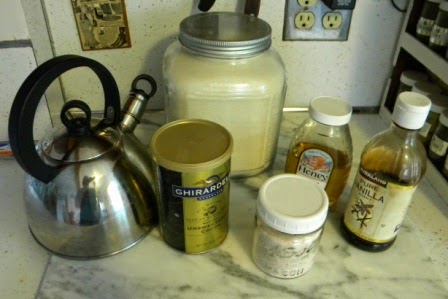 In a pot, slowly pour the boiling water into the cocoa powder and stir until well-combined. 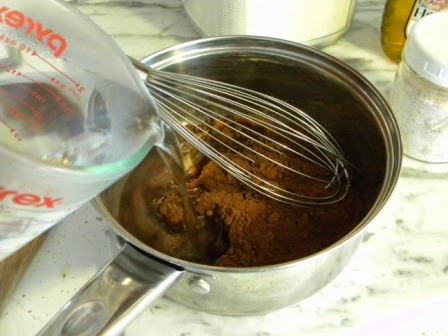 Add the honey. Heat and stir on medium heat for 5 minutes. 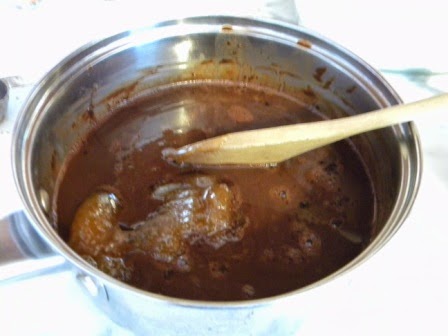 Add the sugar and salt. Heat and stir for 5 more minutes. 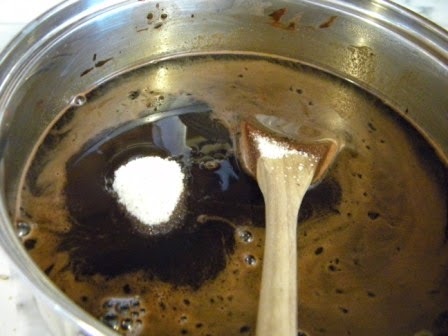 Pour into a jar. It fit perfectly into a quart mason jar. Fit with a lid and once cooled, put into the fridge. It keeps for several months. 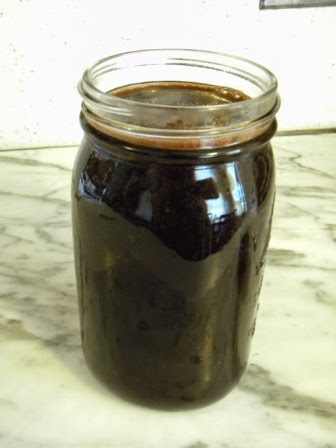 When you want to use some, heat up a mug of milk. Then add a tablespoon or more to taste. Stir and enjoy! 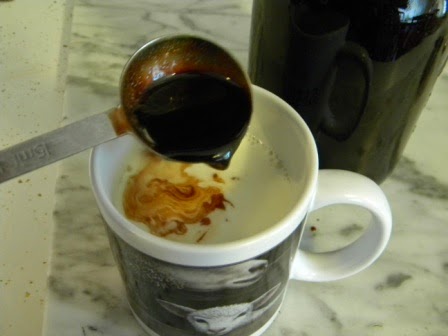 Was it kid approved? That was the real test... 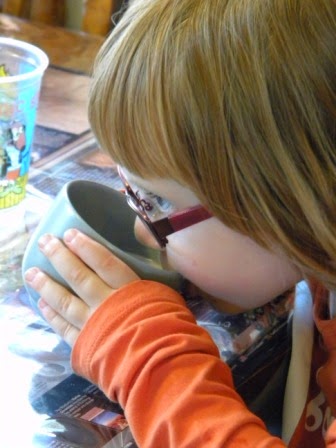 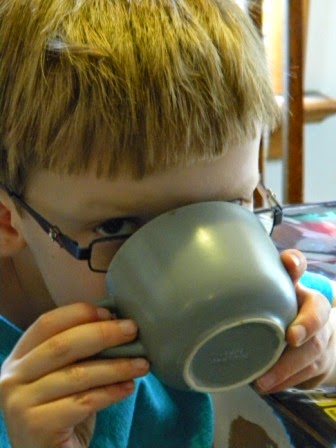 Yes it was! The kids both gave it a big thumbs up.
Well, more like a cocoa-mustached smile of approval. :-D

I, myself, thought it was quite tasty. To be honest, I thought the honey would be overpowering, but it wasn't. I could tell the recipe had a sweetener other than sugar, but it was hard to identify the honey flavor in there, so I think that's good in this case.

Here is the recipe for Cocoa Syrup with Honey along with a few bonus beverage recipes. I'm especially interested in making that lemonade syrup. It would be the perfect thing to have on hand for hot summer evenings! 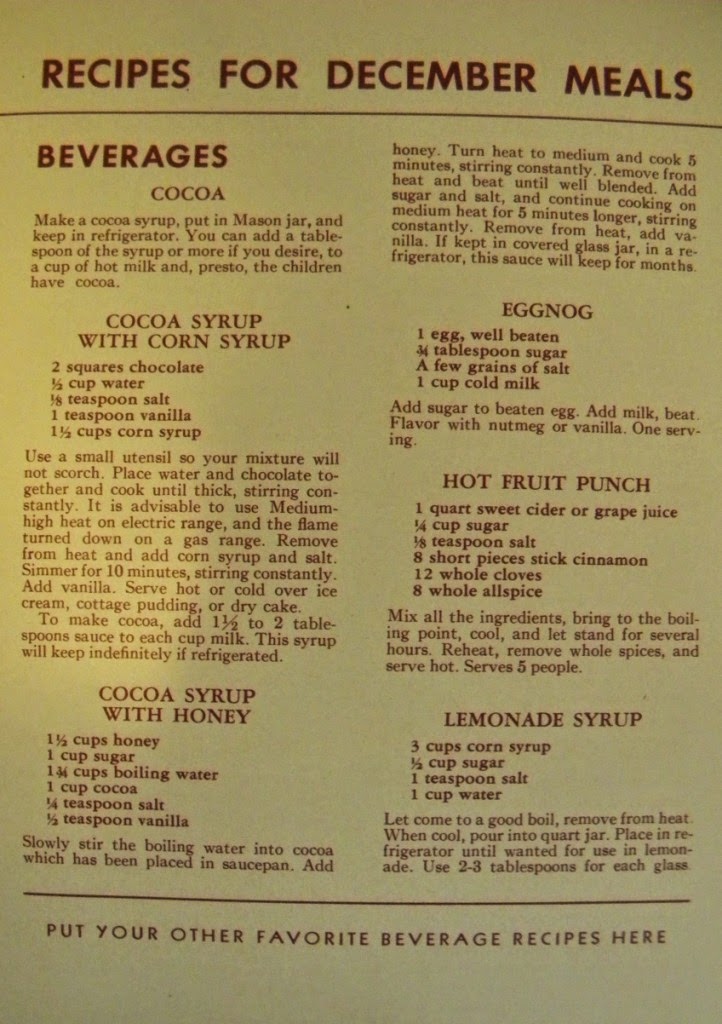