2014 is a big year for history! There are some exciting (and somber) anniversaries that we are able to celebrate while remembering the sacrifice of thousands of people. As with all of these anniversaries, be sure to check your local events and museums for special exhibits.

Here is a brief list of the big ones with links:

~ The 150th anniversaries of Civil War battles are continuing throughout the country until 2015.

Check out the Civil War Trust and History.com for some great videos, info, and ways to explore this pivotal event in our country's history. I really recommend the book Civil War Kids 150 for some fantastic and meaningful ways to learn about and  honor the anniversary with your kids or even just on your own. There are some really fun things in there and it's great for all age ranges! 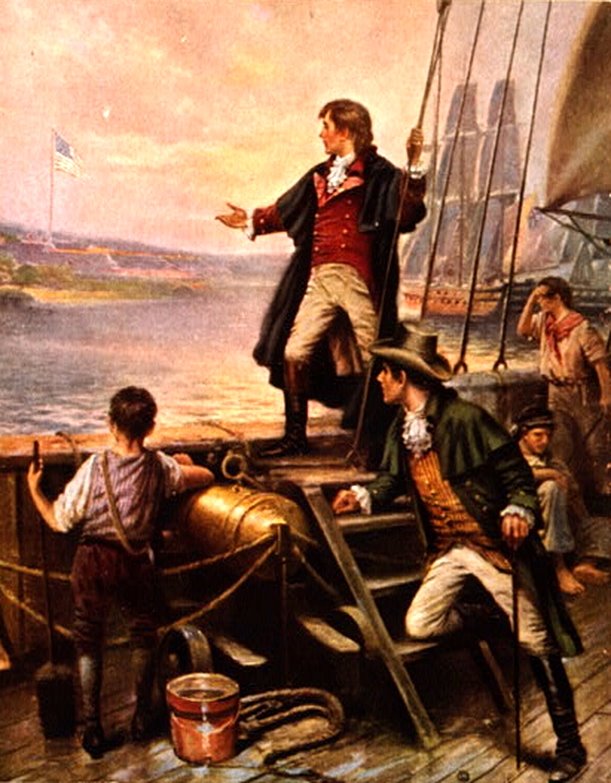 ~ This year marks the 200th anniversary of our National Anthem! Remember last year in September when my kids and I went to Defender's Day where they flew the replica flag we helped to stitch in honor of the 200th anniversary of the sewing of the flag that flew at Ft. McHenry during the War of 1812? (whew that was long!) Well, this year we get to celebrate the song that that very flag inspired in Francis Scott Key to write - our National Anthem! Check out Star Spangled 200's site to see how you can celebrate, whether it's attending one of the events or in your own community or home.  (roll your mouse over the blue bar at the top to follow some great links) Maybe it's time to learn a few of the other verses, eh? ;-)

~ 2014-2015 also marks 200th anniversary of the closing battles of the War of 1812. Is this war as fuzzy to you as it was to me? I'd recommend checking out a book from the library about the war or what I like to do is read historical fiction books set in that time period. Your local librarian can help you find a good one! You can also check out some interesting links from the National Parks Service (as a lot of these battlefields were turned into National Parks), The Official War of 1812 website, brush up on the War of 1812 timeline courtesy of PBS, and maybe even sew a mid-18-teens dress? If the last one isn't practical, you can always check out a book or watch a movie about Dolly Madison. She is a completely fascinating character and is one of my historical heroines! Her fashion was pretty amazing too.

~ And last but not least, in 2014, we remember the beginning of the great and terrible First World War during its 100th anniversary. Thanks to my friend Mairi who loves studying this time period, I became interested in it myself and have barely scratched the surface of this fascinating time in history - especially since Americans underwent government-sanctioned rationing for the first time. Just my cup of tea!

History.com has a wonderful site dedicated to WWI with tons of videos. Check out this World War I Centenary site that lists events happening all around the world! The Imperial War Museum (you know I love this place!) has a special site set up for the WWI anniversary. Of course there are always some great non-fiction and historical fictions to read. I really love the Maisie Dobbs mystery series set before, during, and after WWI by Jacqueline Winspear. The series is truly fantastic and the historical detail is wonderful.

July 12, 2014 Update - I didn't realize that we are also in the throes of the 75th anniversary of WWII! Check out this blog that is dedicated to marking all the 75th anniversaries related to WWII. Pay a visit to our National WWII Museum either virtually or in person. Also, the Imperial War Museum always has a lot of fascinating articles and collections.
19th century 20th century Civil War history War of 1812 WWI WWII