- October 11, 2014
There's nothing fancy about this week's ration recipe! Cole slaw is one of those things that people seem to like the one particular way they like it and forget the rest - like potato salad. I've had this particular ration recipe on my list for awhile, just because I am not really a cole slaw girl. I didn't grow up eating it, and most of the time the sauce is too vinegary or too cloyingly sweet. Blech. So, I wanted to break out of my comfort zone a little and make it for this project - it's cole slow for goodness sakes, so not a huge stretch!

What's interesting to me about this recipe is that the sauce calls for evaporated milk and uses straight up cabbage. No other veggies. I cheated a little and used some matchstick carrots I've needed to get rid of for awhile and to supplement my partial head of cabbage.

What makes this a good ration recipe? It gets veggies in your diet. And that's about it! Everyone, even back then, needed more ways to get those all-important vegetables in their diet. I suppose the evaporated milk makes it another good ration recipe. I wonder, though, if evaporated milk is used because it doesn't curdle from the vinegar... Not 100% sure about that though. 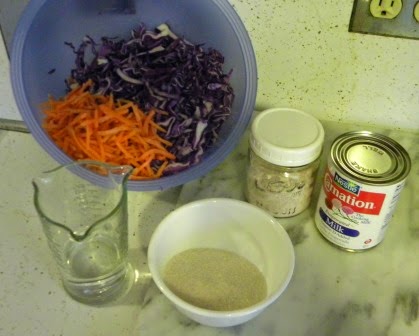 Whisk together the  vinegar until the sugar is dissolved. (I'd say mostly dissolved. I think my vinegar was pretty saturated with dissolved sugar and there were still some granules left after whisking for a few minutes.) Put in the salt and whisk. 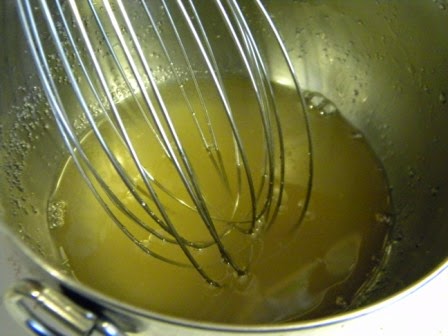 Add the evaporated milk and whisk until thick or at least well combined. 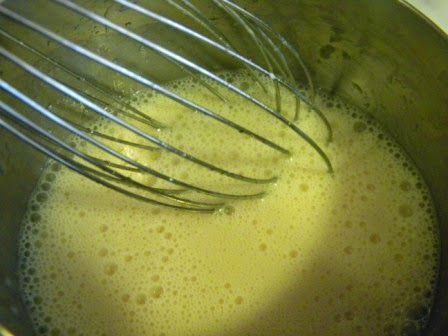 Pour the dressing over the shredded cabbage and toss to coat all the cabbage. 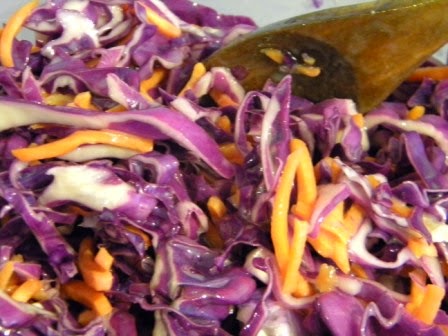 Serve it up cold! 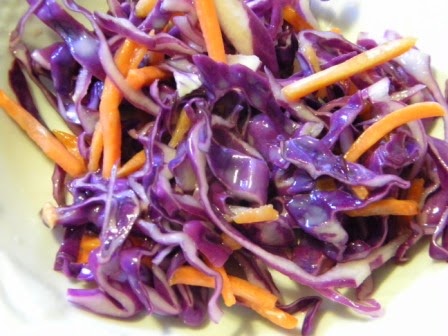 This cole slaw was actually quite tasty! I like red cabbage, though the flavor is a bit stronger and the texture is a bit tougher which might turn people off. The salad was very crunchy and the sauce was bright and not too sweet. I think the carrots were a nice addition, and I think doing a combination of both red and green cabbages along with the carrots would add a nice visual color contrast to the salad. I'd say it's definitely worthy of bringing to a pot luck.

Here is the recipe with a few dressing variations you can try. The recipe came from one of my 1943 Westinghouse Health-for-Victory cookbooks and it seems to be a common one found in most of their issues from what I've seen. 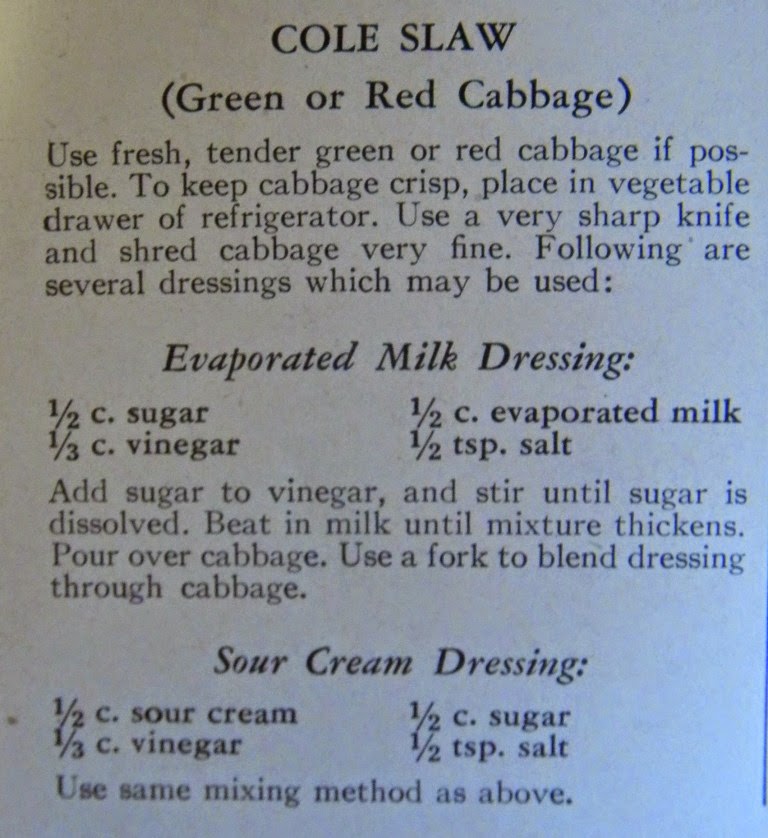