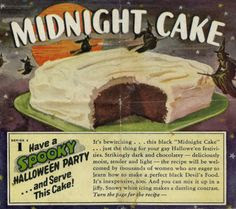 I was just talking to my dad today who lives in Des Moines, Iowa. We were talking about Halloween and he mentioned that they celebrated Beggars' Night yesterday. Apparently, in Des Moines they don't have trick o' treating, but do "tricks for treats" where the kids have to perform something like a silly, ghostly joke or pun. The change was made in the 1930s to discourage all the horrible Halloween pranking going on and to put the focus on the kids having to do something for the candy they were receiving instead.

There's a nice article about it over at the Des Moines Register. Click here to read the full article by Kelsey Batschelet. Here's a neat little snippet from the article relating to WWII:


"Beggars' Night gained traction, and in 1942 it was promoted as a way for children to play a part in the war effort. The rallying headline, “Kids! - Don’t help the Axis on Halloween,” topped an Oct. 29, 1942 Des Moines Register article. The piece referenced the work of Des Moines area school teachers, who spent the week of Halloween in 1942 giving “special talks on how material destroyed on the home front hurts America’s fighting men on the war front.” It also chided teenagers for soaping windows, saying that “soap wasted … means waste of an ingredient used in manufacture of high explosives.”

There are lots of interesting aspects about Halloween relating to the war. Here is a great article about wartime Halloween on the American WWII website. Here's another article as well, and here is one about how Halloween vandalism waned greatly due to the war. A good thing, I'd think!

Have a safe and fun Halloween! 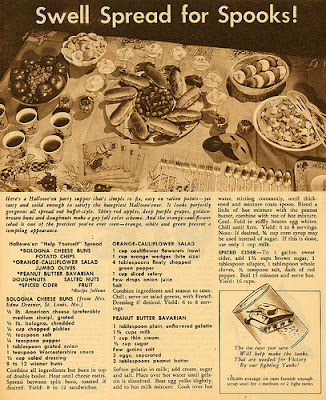 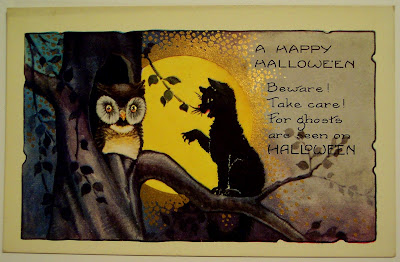